The County of Stettler No. 6 is currently divided into seven wards with seven elected officials, one official from each ward, representing each ward. Good governance calls for equal opportunity for representation across our county. Wards are divided by population. Upon review over the past two years, increased population in the County region surrounding the Town (Stettler Ward), and the addition of Botha and Gadsby to the County of Stettler population (both villages have now been added to the Botha-Gadsby Ward), has led to a natural unbalancing of population in some of our seven wards within our boundaries.

In response, earlier this year we began a thorough review of current ward populations and ward boundaries within our borders.

Further to this review, we will be seeking feedback on whether you would prefer your Chief Elected Official (Reeve/Mayor) to be 'appointed by Council' (our current practice) or 'elected by residents' of the whole municipality. Currently, our Reeve is appointed by fellow Council members annually, at an organizational meeting held in October of each year. The other option, adopted by some municipalities, sees a Mayor elected by the voters.

If we were to change our bylaw, to have a Mayor Elected at Large (elected by the public) then instead of 7 wards, we would adjust to 6 wards plus a Mayor.

There are pros and cons to be considered for both sides of this decision:

The terms Mayor and Reeve are actually inter-changable. For the purposes of this explanation we have referred to a ‘Chief Elected Official elected by the public' as a Mayor, and a ‘Council appointed Chief Elected Official’ as a Reeve, but actually, the title of Reeve or Mayor could apply to either position.

Please review the following three maps. One outlines our current ward boundaries which need to adjust to balance population. The next map shows what the adjustment of the current seven ward boundaries would look like, if we continued the practice of a ‘Council appointed Reeve’. The third map outlines what a six Ward County of Stettler would look like, if we moved to a ‘public-elected Reeve/Mayor’. 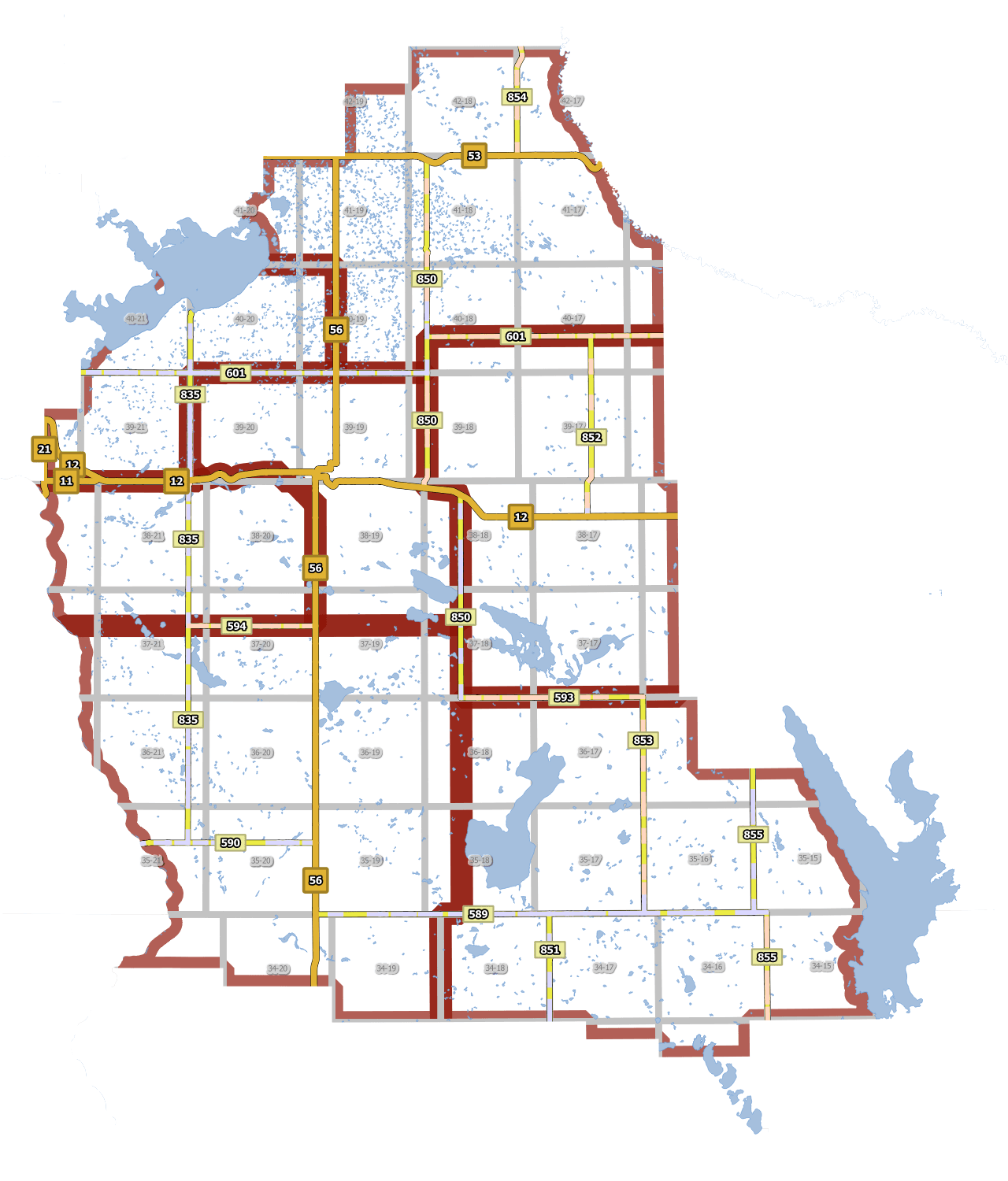 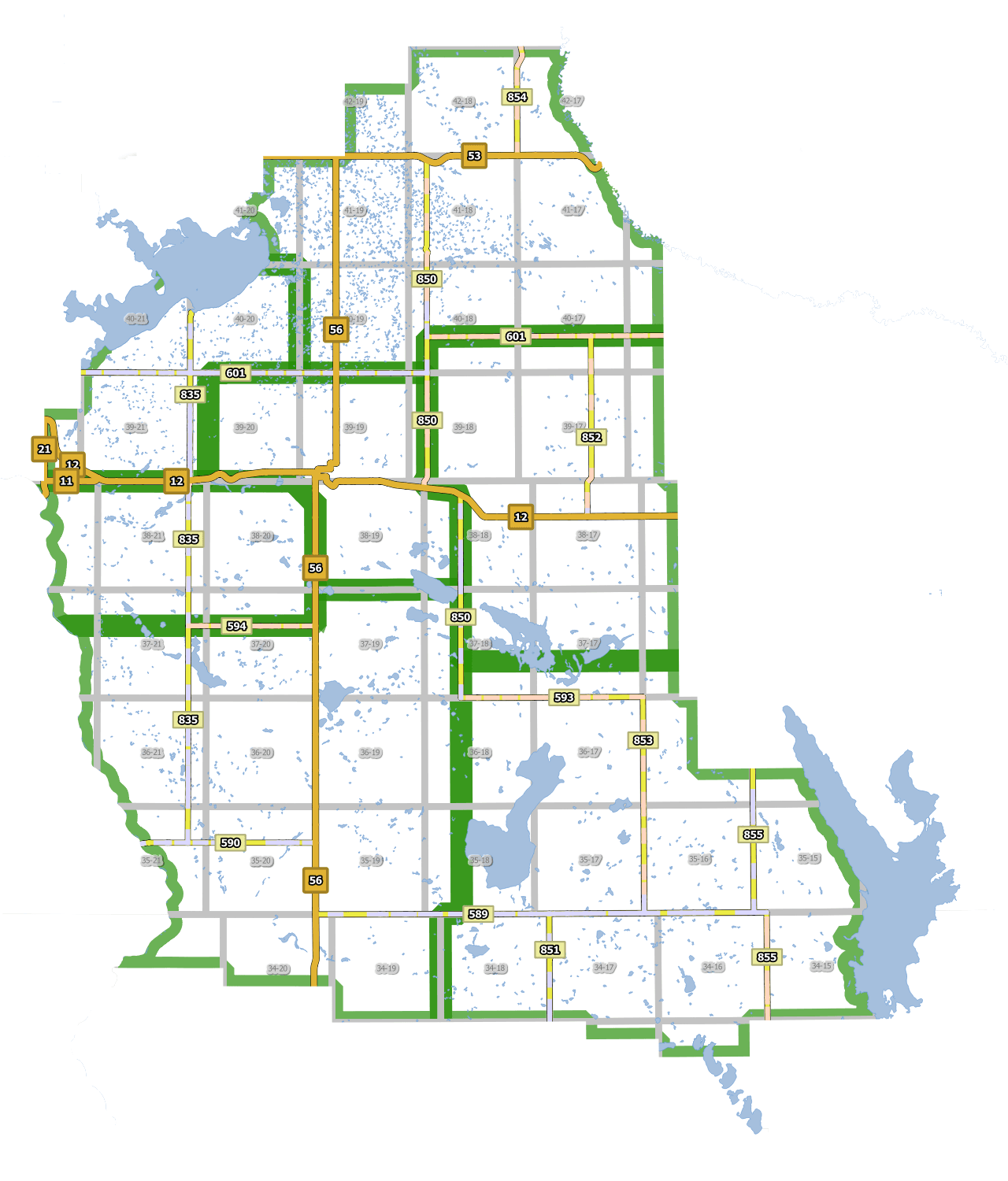 Option 2: Balanced 6 Wards and a Mayor Elected by the public 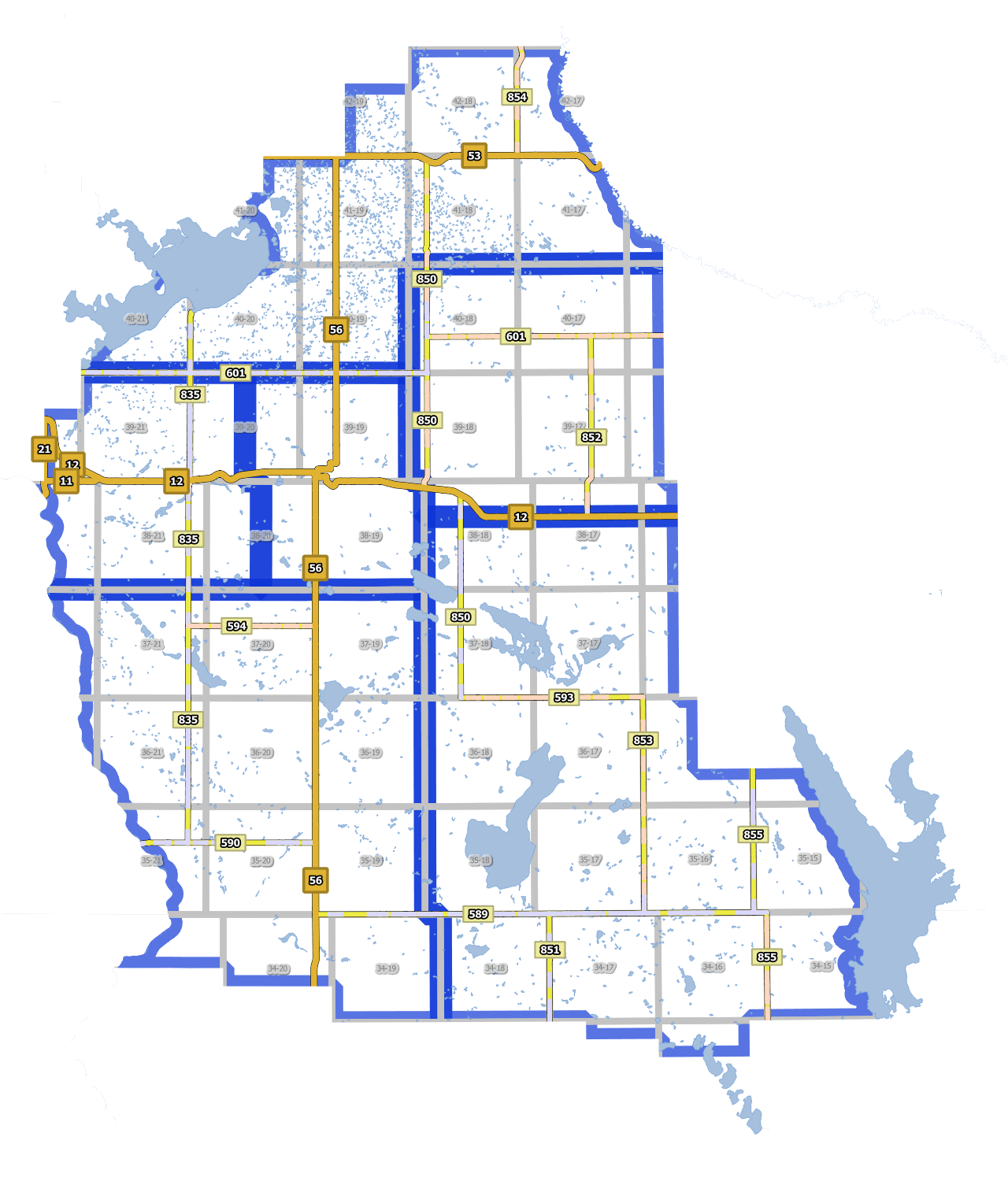 After you have studied the materials, we are asking for your feedback through our WARD BOUNDARY SURVEY which you will find on our website at www.stettlercounty.ca. We require your feedback be provided by filling out our survey online, prior to October 19, 2020. If you are unable to fill out a survey online, you may request a survey from our offices at 403-742-4441, and return it to us by October 12.